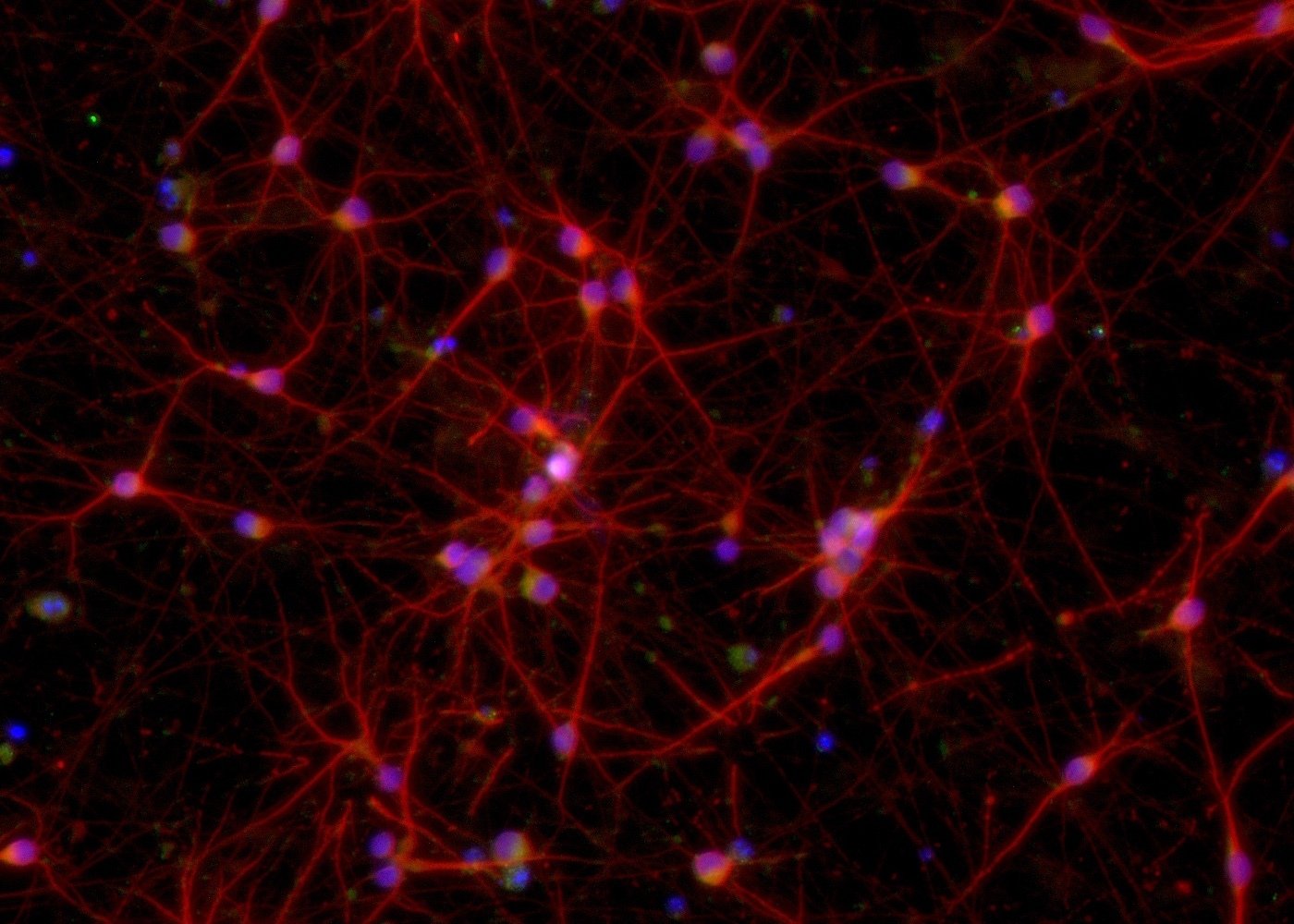 bit.bio expands its portfolio with three new human cell products for research and drug discovery in neurodegenerative and neurological diseases

"At bit.bio our vision is to accelerate biomedical innovation and usher in a new generation of cures through precision reprogrammed human cells. These latest products take us another step closer to that vision and our momentum will continue - we’ve now launched six new products in the past six months with more to come in the new year."

FTD is the second leading cause of early onset dementia following Alzheimer’s disease. Patients with FTD suffer from behaviour and personality changes and lose their ability to perform daily tasks.

For the first time, scientists can now use these MAPT disease model cells alongside a genetically matched control, ioGlutamatergic NeuronsTM. This means that any experimental differences between the control and the disease model can be confidently attributed to the effects caused by the mutations in the MAPT gene, offering researchers a new window into the disease mechanisms of FTD and in identification of new potential drugs to treat it.

The disease model cells and the genetically matched control mature rapidly, are highly reproducible between batches, and have unprecedented scalability. These key features make the products ideally suited to screening applications for early drug discovery as well as for fundamental research.

“Research into neurological conditions such as FTD are at a pivotal stage. It is exciting to see the progress we are making. And whilst animal models have provided important insights, they differ considerably from human biology. This has contributed to the difficulties translating science into the clinic. The reprogramming approach that my lab has developed for generating GABAergic and glutamatergic neurons, which also forms the basis of bit.bio’s cells and disease models, can help address this gap.”

The third product announced today is ioGABAergic Neurons. GABAergic neurons are responsible for slowing down the propagation of the brain’s electrical signals. This function is essential for information to be efficiently relayed throughout the brain. GABAergic neuron dysfunction has been associated with a variety of neurological diseases, including epilepsy, schizophrenia, autism and Alzheimer’s disease.

Existing methods used to generate iPSC-derived GABAergic neurons are problematic, as the resulting cell population is heterogeneous with other neuronal cell types, leading to a lack of experimental reproducibility. ioGABAergic Neurons address these challenges allowing scientists to work with an unprecedented pure population of cells (>95% purity) that are highly characterised, functional and are ready for experimentation within days. "The launch of these products is further evidence of our robust CNS cell pipeline for research and drug discovery. Physiologically relevant human cells that perform consistently across lots are game-changing for the industry. Furthermore, this performance alleviates the need for lot-to-lot validation, translating into significant time and cost savings. These products will pave the way for high-throughput screening and drug target validation in human iPSC-derived models that was previously impossible."

Our latest disease models are now available to order or can be pre-ordered.