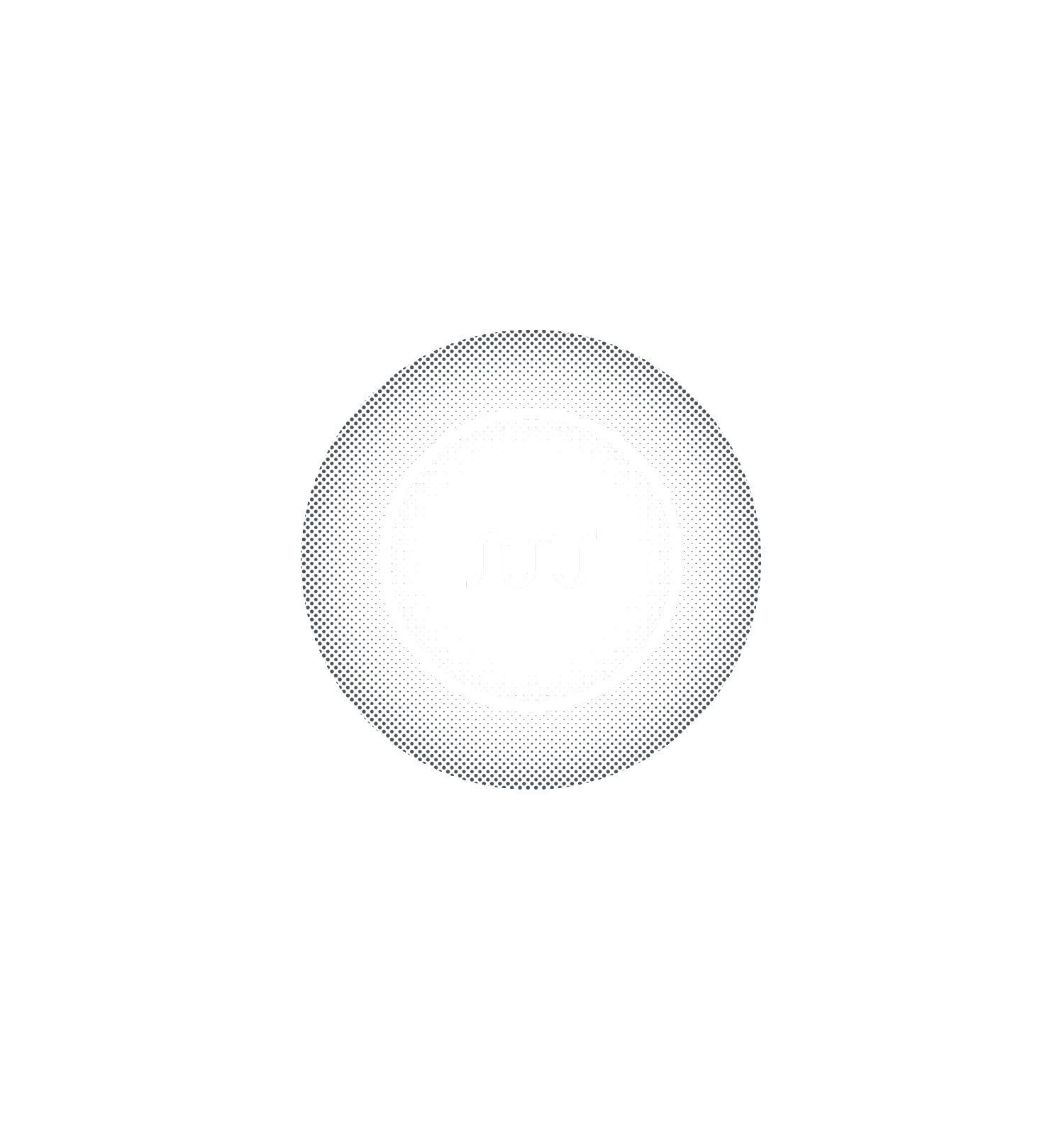 At bit.bio we look at a cell as if it were a computer. The nucleus is the hard drive, storing genes in its DNA. Genes interact with one another, forming programs called gene regulatory networks. Together, these programs form LifeOS™, the Operating System of Life™.

At any given time only a subset of the programs in LifeOS are switched on and active, defining the function and identity of every cell. Gene regulatory networks are tightly controlled by transcription factors, the code of LifeOS.

Our cell identity coding platform gives us the enter button of LifeOS. It consists of two core parts: our discovery platform which identifies the precise code that defines cell fate and our precision cellular reprogramming technology - opti-ox™ - that deterministically reprograms stem cells into any cell type.

"A code script... must form the kernel of biological theory" 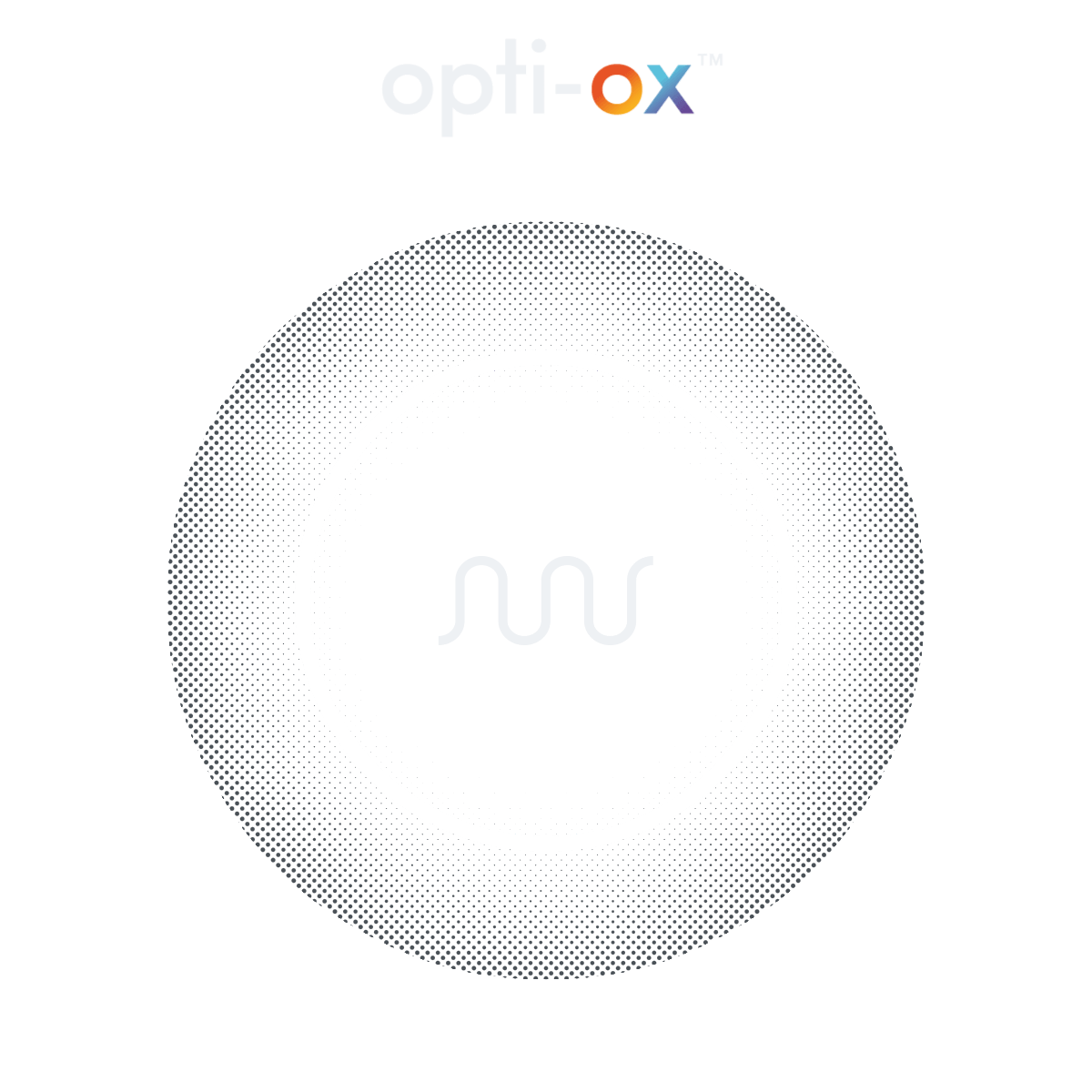 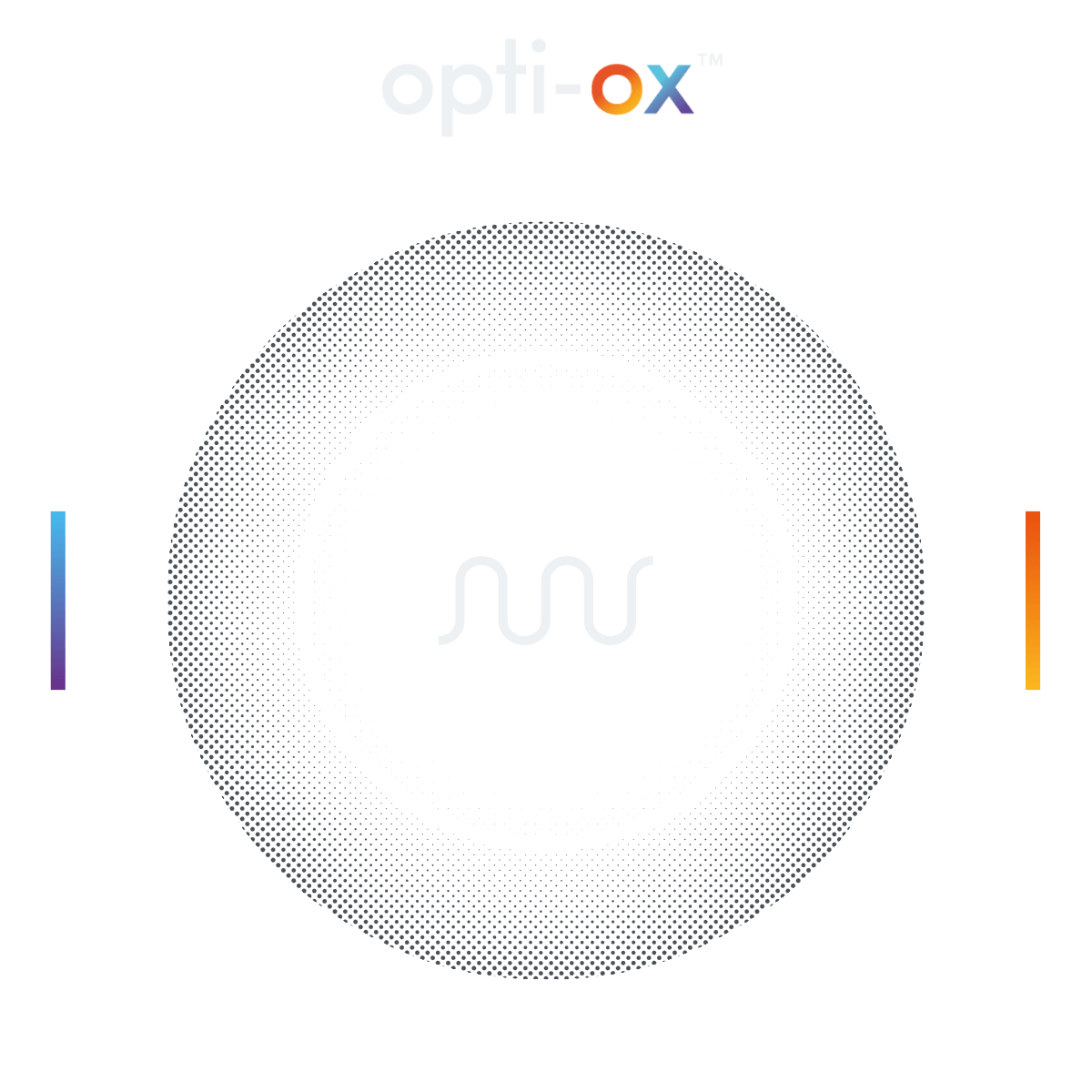 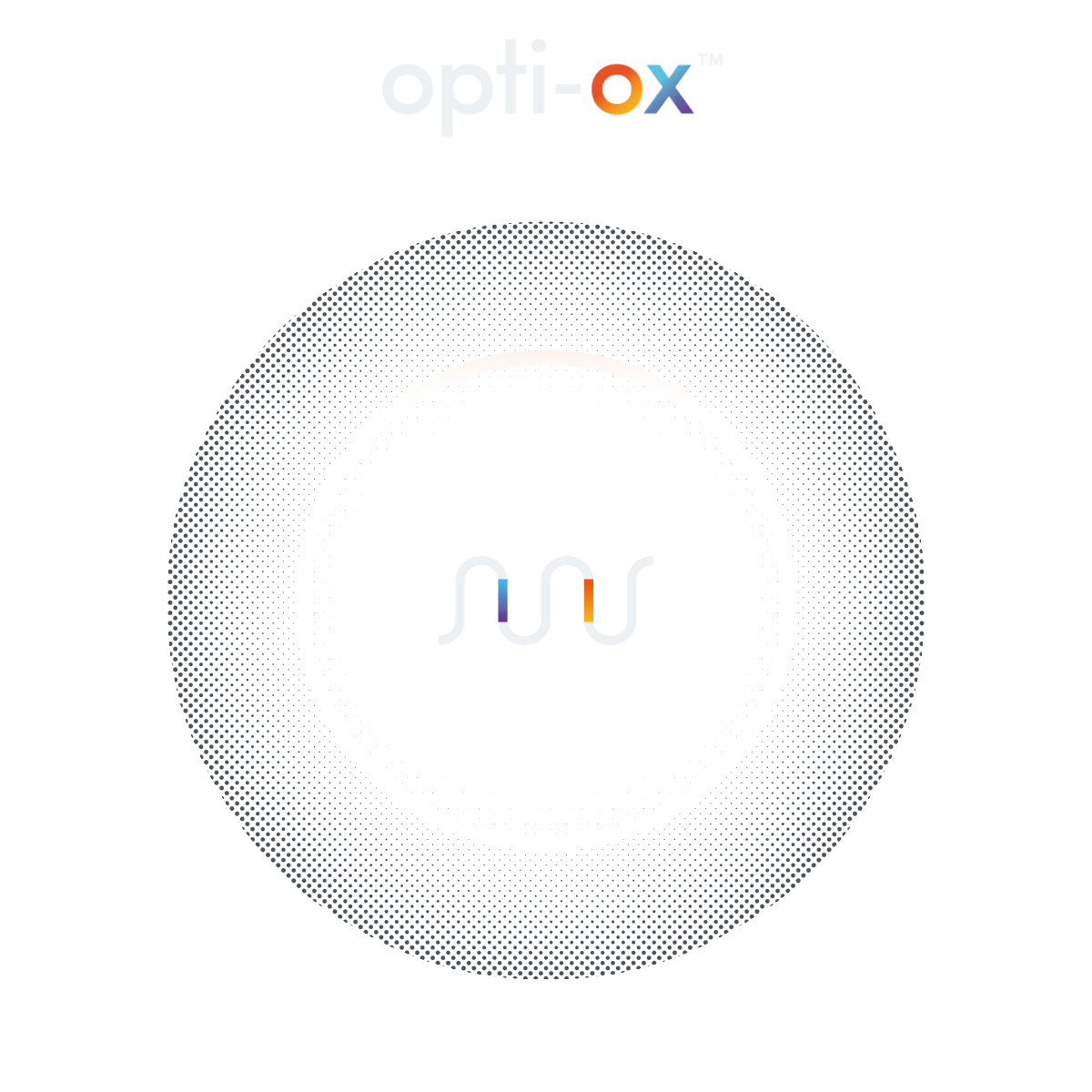 opti-ox enables the reprogramming of entire cultures of stem cells into a precise cell identity with unprecedented consistency and speed (9-day time course, final contraction assay by addition of acetylcholine). 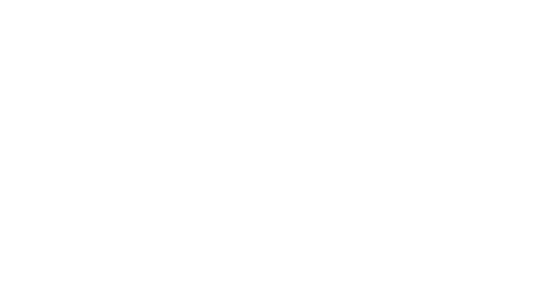 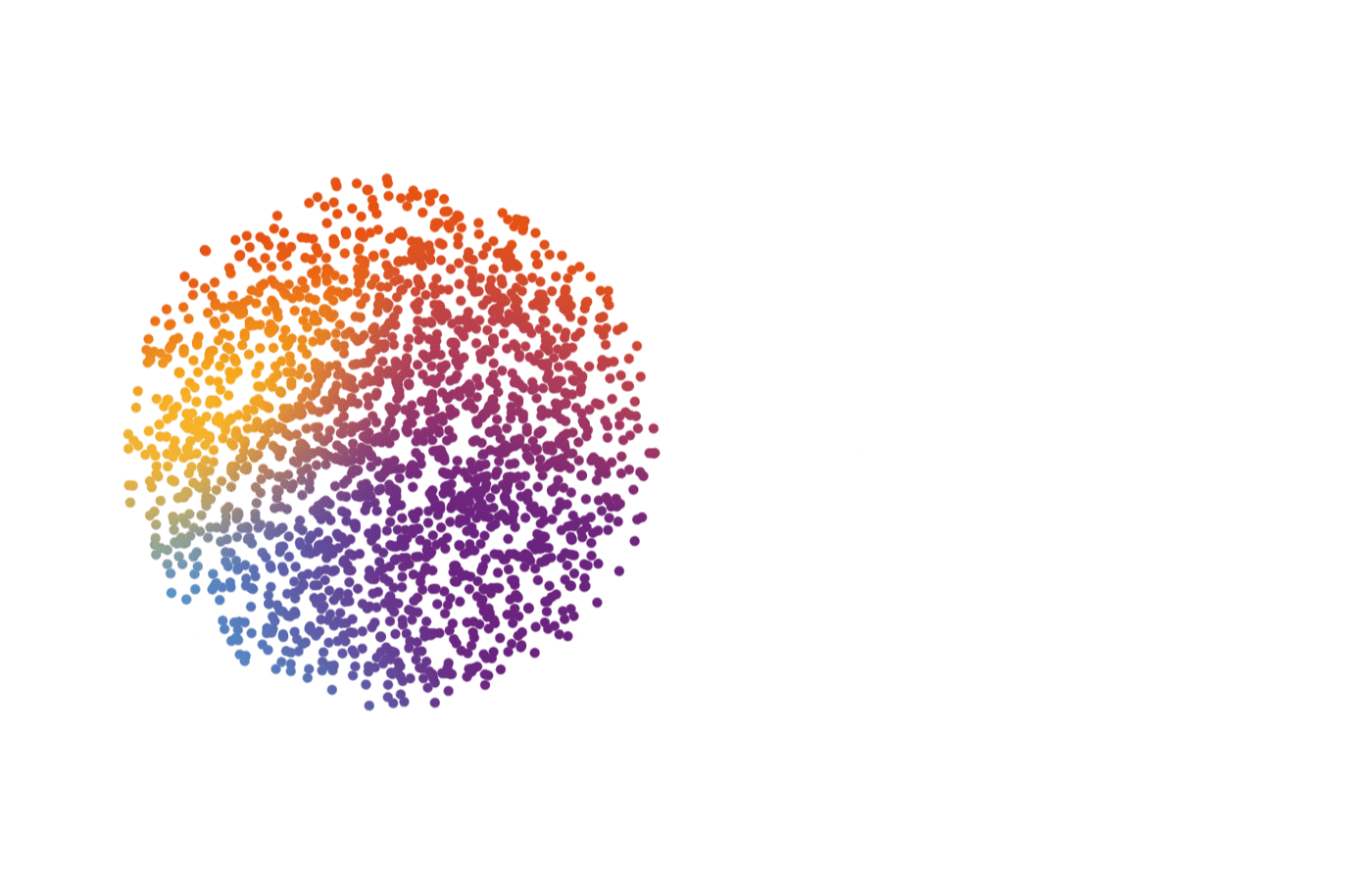 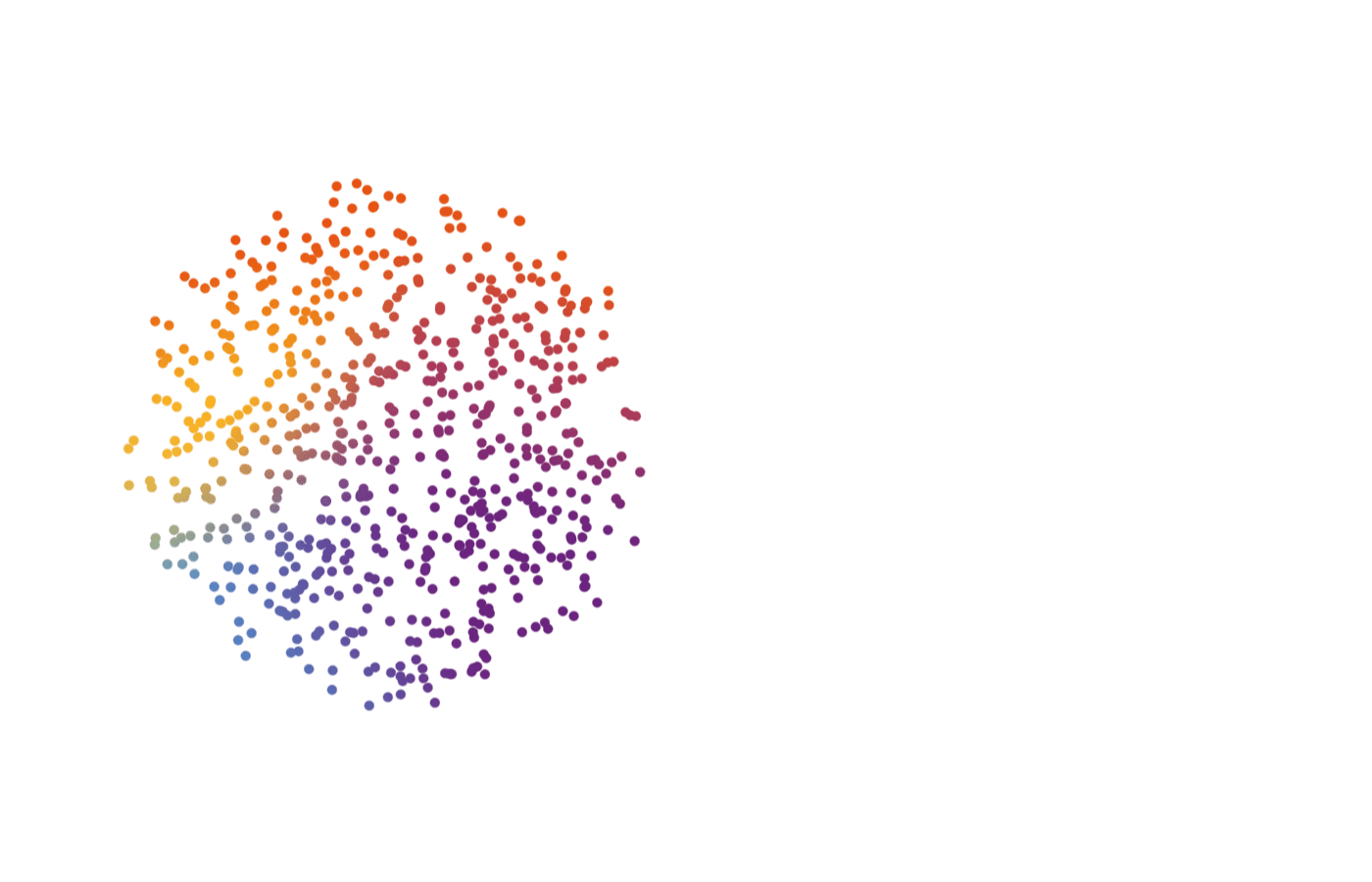 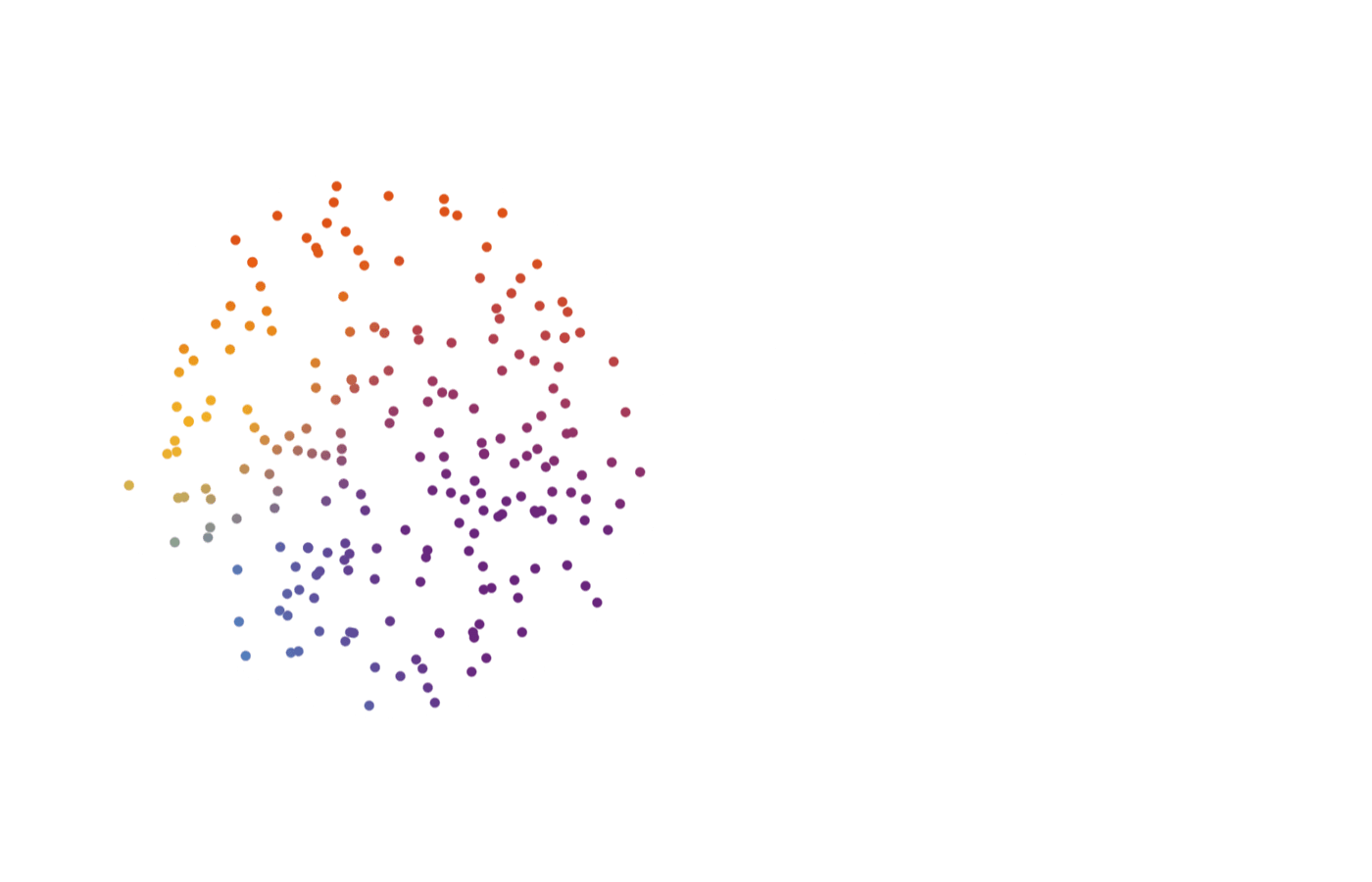 From the 20,000 genes in a human cell, our discovery platform uncovers the unique code to create any cell type.

10,000 of these genes are actively involved in determining the unique function of each specific cell.

Our discovery platform pinpoints between 1 and 6 transcription factors responsible for precisely defining the identity of each cell type, sub-cell type and cell state.

A departure from directed differentiation

Traditional stem cell differentiation is based on the principles of developmental biology and early embryonic development during which pluripotent stem cells are transitioning via a number of intermediates into the final somatic cell type. Differentiation replicates these stepwise transitions using extracellular chemical stimuli such as cytokines. This ‘history’ is reflected in the epigenetic state of the cells and forms part of the identity of a cell.

Cellular reprogramming is a synthetic biology approach based on a fundamental paradigm shift with regards to how we view biology. Direct reprogramming disregards the ‘history’ of somatic cells. It is based on the paradigm that cell identity is defined by the gene regulatory networks that are active in a cell. These gene regulatory networks are controlled by transcription factors. Hence, the activation of appropriate reprogramming factors can induce a new cell type. These transcription factors are our ‘codes’.

The first cellular reprogramming protocol was proposed by Weintraub, Lassar, Davis in 1987. Thirty years later, Yamanaka, Wernig and Südhof have extended this concept and opened up a new field in biology that has been honored with a Nobel Prize.

As such, reprogramming enables the transition of biology from a traditional observatory science to something that is deterministic in the context of cell identity.

Read our infographic to learn more