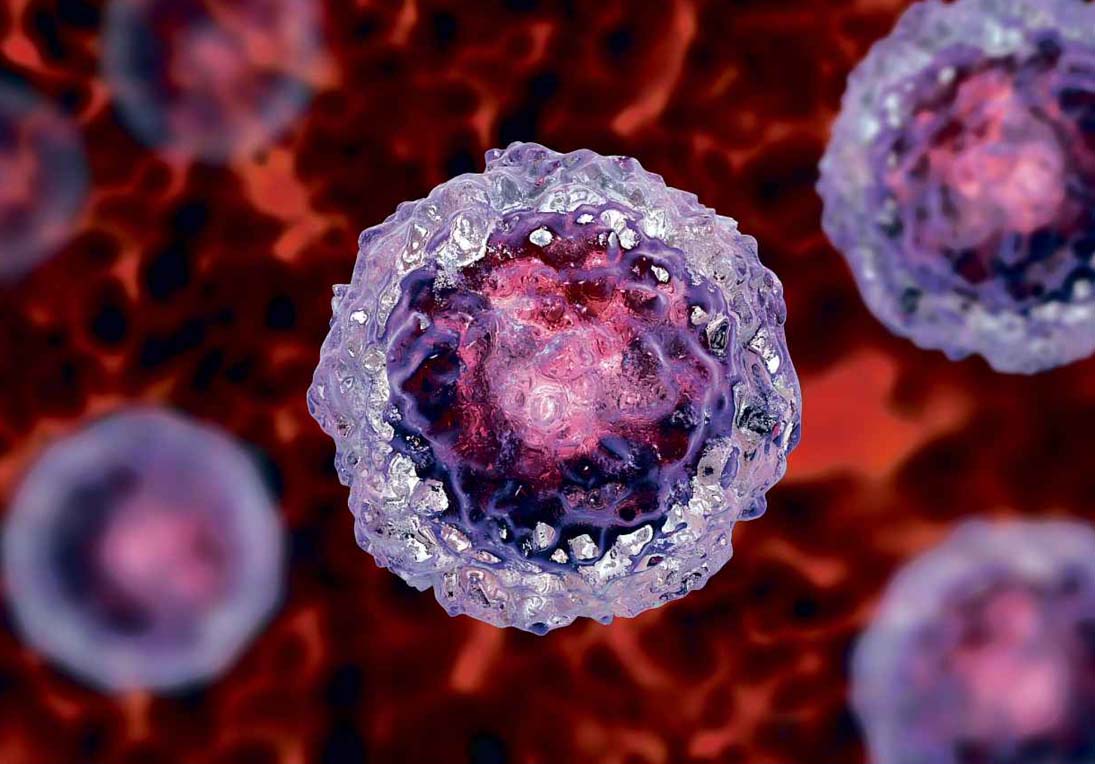 How the body's building blocks will revolutionise medicine | bit.bio

Many drugs that seem promising in animals end up being rejected when they are used in humans. Because human and animal biology, while similar in many respects, also differ greatly. Pharma companies are starting to realise that they need to bring the human element into the early pre-clinical stage of drug development or at least use human tissues. Because, for example, some human conditions, such as Alzheimer's, don't naturally appear in rodents, so researchers typically use mice and rats engineered "to develop something that looks like Alzheimer's". Using human tissues would lead to a more accurate representation and could increase the number of successful drugs on the market.