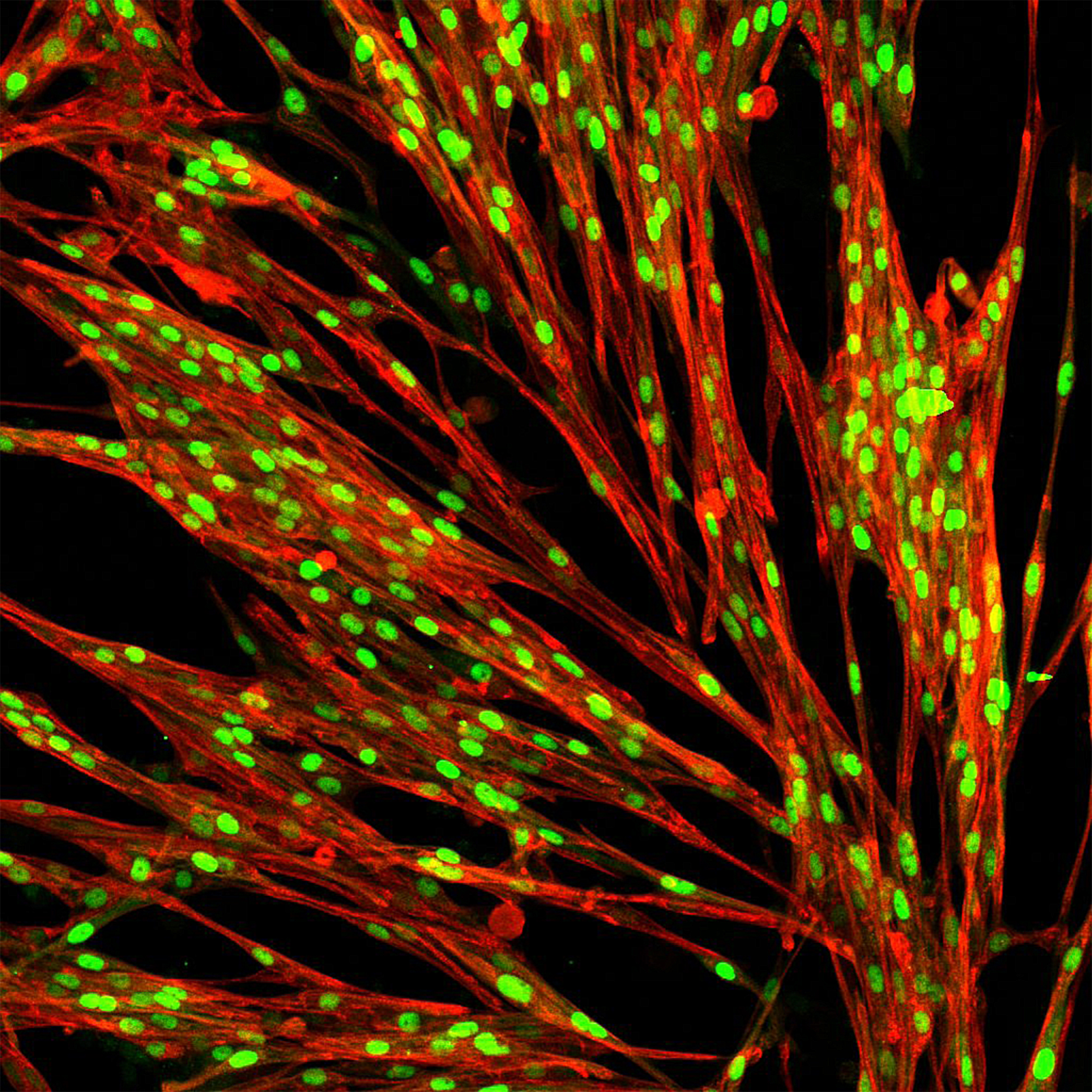 The investment was led by three of the world’s top life sciences investors and entrepreneurs. Richard Klausner is the former director of the National Cancer Institute and founder of Lyell Immunopharma, Juno and Grail. Also participating in the round are Foresite Capital, Blueyard Capital and Arch Venture Partners.

Bit Bio’s aim is to decode “cellular identity” in order to generate every cell type of the human body. Its proprietary platform technology, opti-ox, enables precise reprogramming of stem cells and induces them to take on a new identity. They become specialised cells, such as those in the liver, brain or immune system. As a result, the company is already able to produce human cells at unmatched scale, speed and consistency. 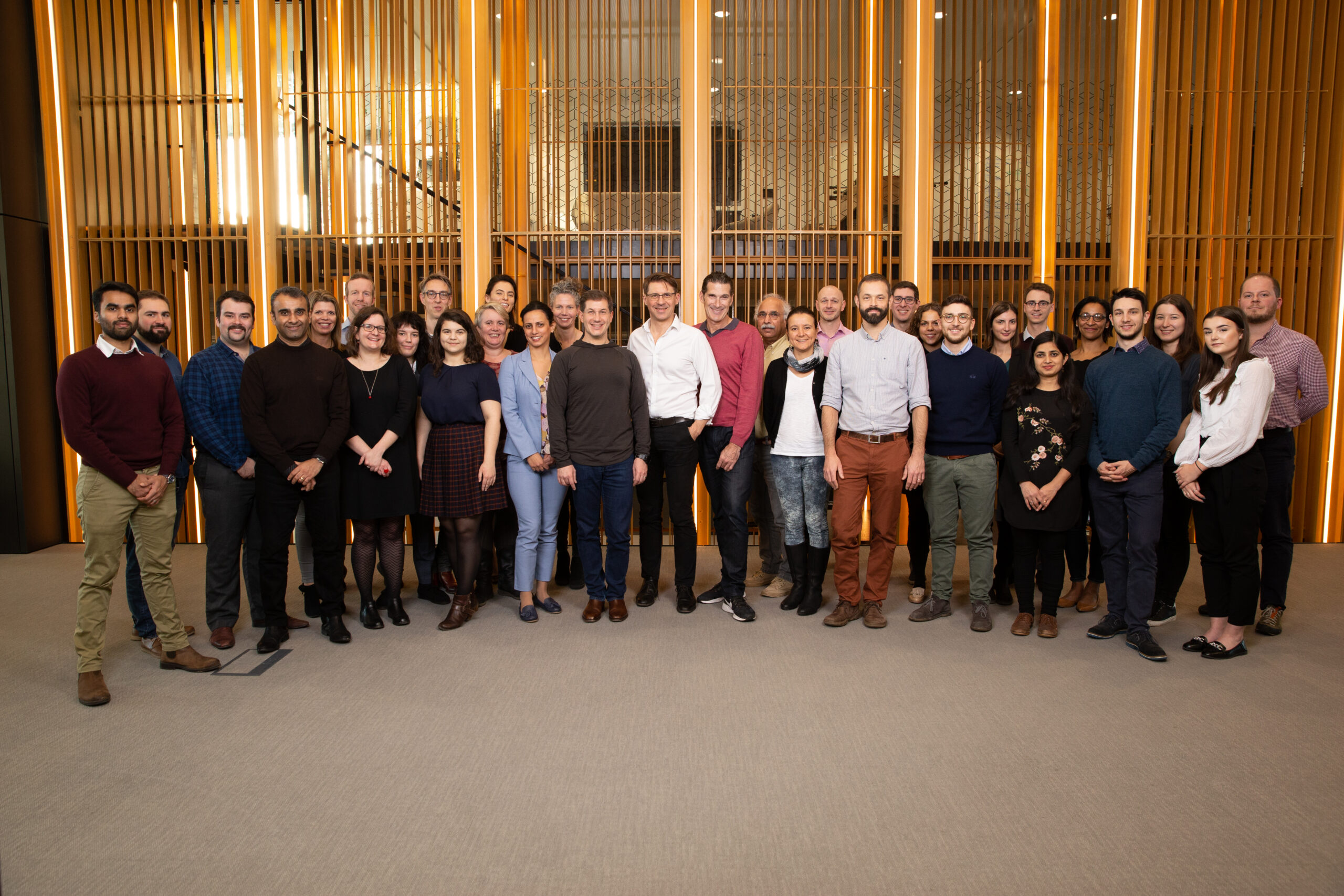 Founder and CEO Dr Mark Kotter, who developed opti-ox in his lab at the University of Cambridge, said: “Our moonshot goal is to develop a platform capable of producing every human cell type. This is possible once we understand the genes governing human cell behaviour, which ultimately form the ‘operating system of life’. This will unlock a new generation of cell and tissue therapies for tackling cancer, neurodegenerative disorders and autoimmune diseases and accelerate the development of effective drugs for a range of conditions. The support of leading deep tech and biotech investors will catalyse this unique convergence of biology and engineering.”

Lead investor and Bit Bio advisor Rick Klausner said: “Bit Bio is based on beautiful science. The company’s technology has the potential to bring the long-awaited precision and reliability of engineering to the application of stem cells. Bit Bio’s approach represents a paradigm shift in biology that will enable a new generation of cell therapies, improving the lives of millions.”

The development of new cancer-defeating cell therapies is currently obstructed by the scarcity of human cells. As a result, cell therapies remain expensive and difficult to scale. Furthermore, consistent access to functional human cells will unlock the potential of cell therapies and improve the efficiency of drug development. Moreover, at present less than 3 per cent of new drugs make it to the clinical stage. 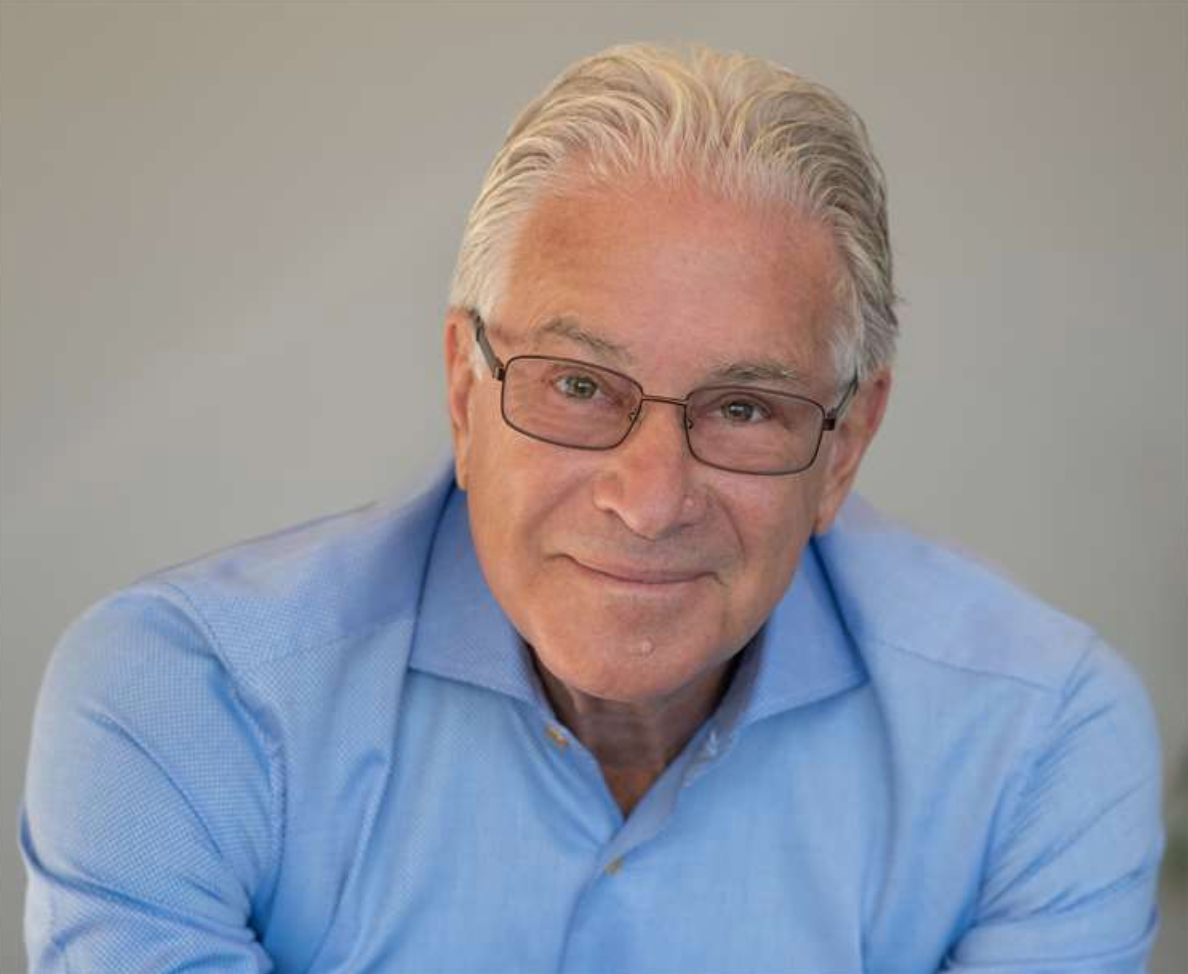 This is in part caused by differences between the animal models and cell lines used for drug development and human biology. The supply of human cells resulting from Bit Bio’s approach aims to tackle this problem. At the same time, the company’s technology will reduce the need for animal studies, alleviating unnecessary animal suffering.