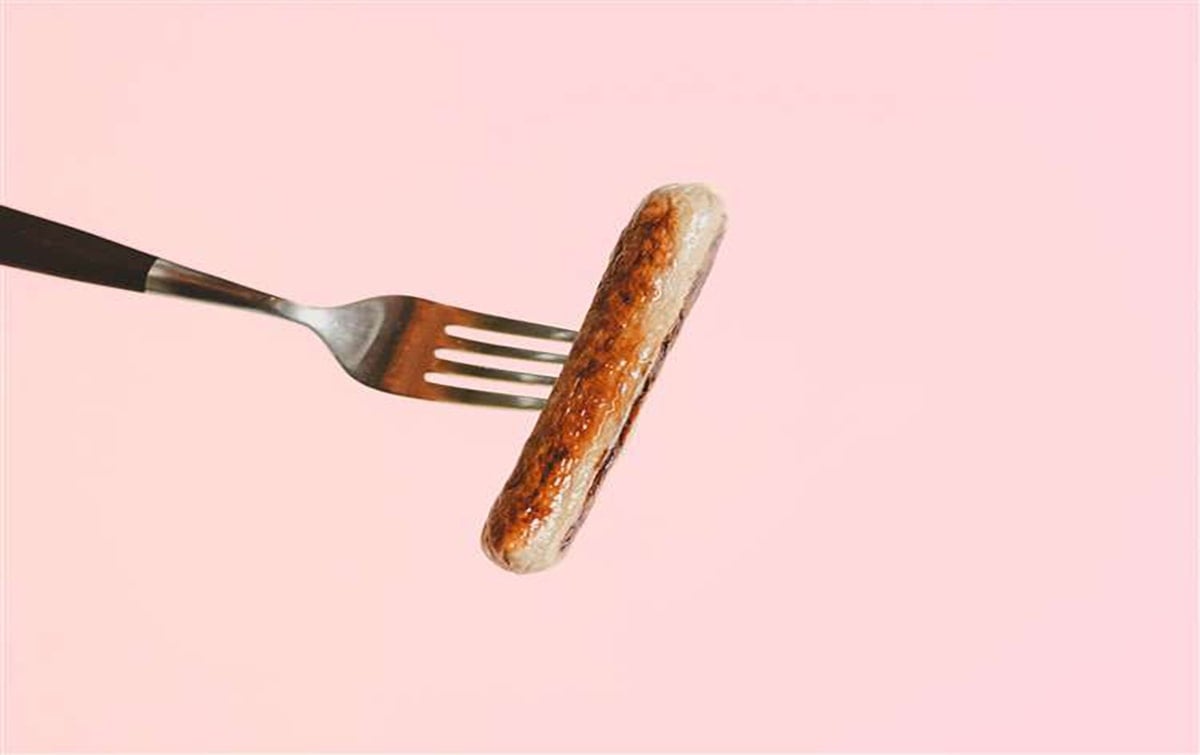 Cambridge Independent journalist Mike Scialom wrote an article after Meatable revealed its groundbreaking pork sausages product for the first time. He writes about the relation between the companies and which steps have been taken by the team to create the cultivated sausages which have the same structure, texture, glossiness and pronounced pork flavour that customers know and love.

Meatable was co-founded by bit.bio founder Dr Mark Kotter and uses bit.bio’s opti-ox technologyTM which makes it possible to activate transcription factors with a precision rarely seen in biology. The control of this approach is paramount to solving the scale up issue for any industrial use of cells. Which is how Meatable get the porcine, bovine fat and muscle they need in large enough quantities to make a sausage.