Florian Schuster features in 300 Years of Leadership and Innovation

On Wednesday 22 September 2021, co-founder, Florian Schuster attended the launch of "300 Years of Leadership and Innovation" - a fully illustrated hardback book, authored by a team of distinguished academics and award-winning writers.

Produced in partnership by the History of Parliament Trust and publisher St James’s House, 300 Years of Leadership and Innovation celebrates leadership in Britain and beyond over the past 300 years.

You can read the full piece featuring Florian and bit.bio here: Engineering the future of medicine. 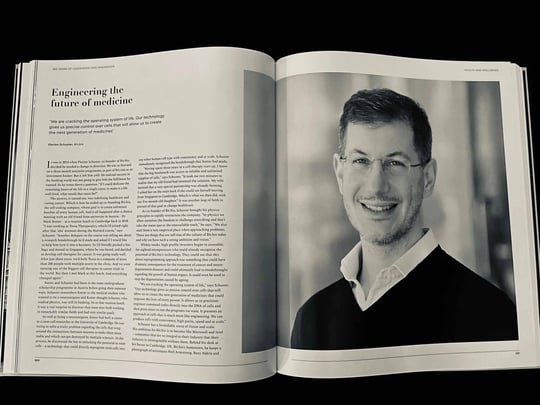 Launched to coincide with the 300th anniversary of the appointment of Britain’s first prime minister, Robert Walpole, in 1721, and in the year of Her Majesty The Queen’s 95th birthday, the book celebrates leadership across the full spectrum of British society: from Parliament and Crown to captains of industry and those pushing the boundaries of innovation. 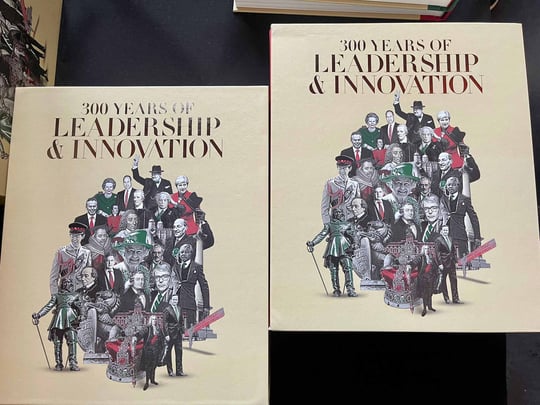