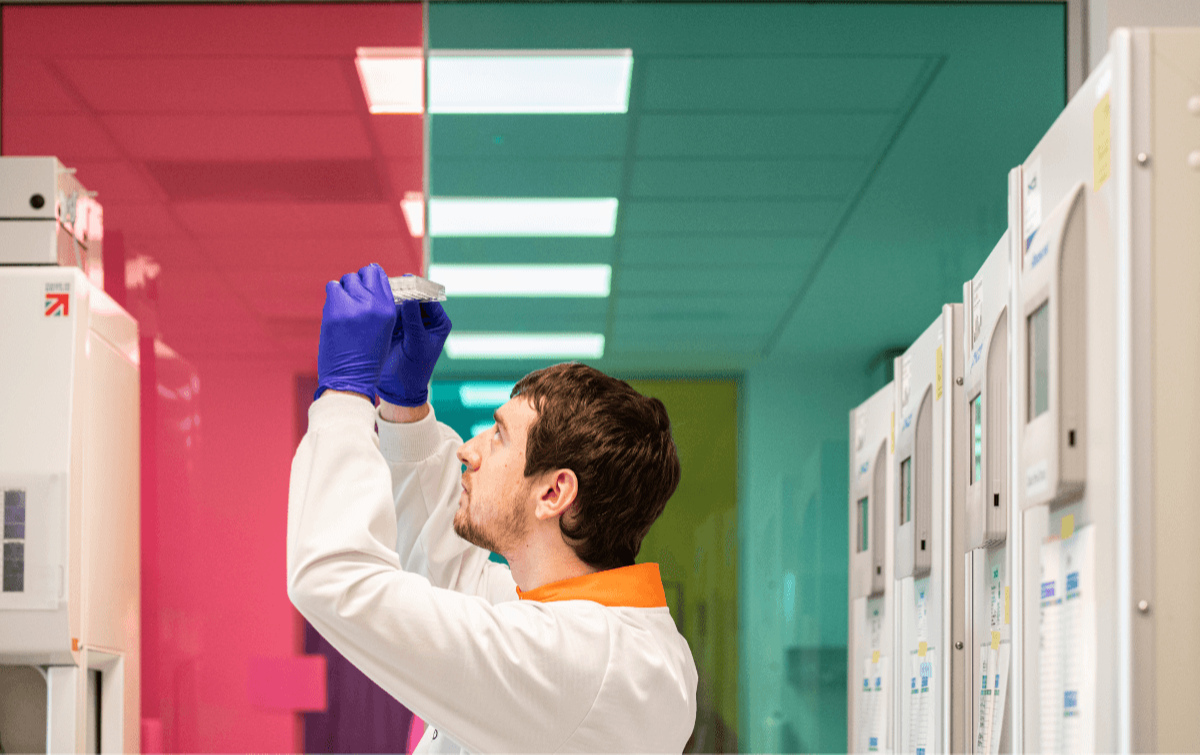 The study of human health and disease using cell culture models has been ongoing for over 120 years, and yet issues such as accuracy and reproducibility of in vitro testing remain. In October 2021, an expert panel from across academia and industry convened at an Oxford Global Discovery UK conference to discuss these challenges as well as potential solutions.
Panellists:

The group agreed that one of the most important considerations for cell models is identifying and establishing the most relevant model for a specific project and/or set of experiments, which most accurately represents the human disease or condition being studied.

"What is your end point?” Srivastava asked. Do you want to model a disorder that’s only affecting motor neurons, or the aetiology of a disorder that requires you to go through the early stages of neuronal differentiation? We need to think carefully about the objectives of the study.” “For translational applications, it’s important to identify a model that is relevant, which is mirroring the human disease," added Danovi.

Lieberam and Danovi discussed how current cell culture systems are not complex enough and can lead to a reduction in throughput, poor consistency, and batch reproducibility. Agreeing that when it comes to cell cultures, one often “won’t be looking at the same cell population two weeks from now.”

Danovi noted that there has recently been a significant movement into stem cells and primary cells, and that models based on cells derived from induced pluripotent stem cells (iPSC) provided a promising approach. Srivastava felt that if iPSCs are being used, that the objectives of the study should also guide the type of iPSC approach that should be used to attain a particular cell type.

Cell models based on iPSC-derived cells combine a theoretically infinite and renewable cell source and can exploit different methods to achieve a specific cell type. The results of these cell generation methods can vary in terms of scalability and time, as well as in the consistency and reproducibility of the resulting cells.

Directed differentiation uses small molecules, cytokines, and/or cocktails of these to trigger a differentiation cascade that is akin to what happens in early development. iPSCs treated in this way follow a more ‘embryonic stem cell’ route with the ability to achieve myriad cell fates. Lieberam’s opinion was that such a cascade can be useful for the study of such cell types as motor neurons, where the early stages of differentiation are key to disease development for conditions such as motor neuron disease (MND).

Unfortunately, this approach can often result in cell populations with low purity and prolonged culture times which are not ideal for scalability.

However, this approach can result in random integration, as well as transcription factorb gene silencingc. The result of gene silencing is that only a subset of cells are reprogrammed and actually convert into the desired cell type, limiting scalability.

Initially developed at Dr Mark Kotter’s lab at the University of Cambridge, next generation precision reprogramming combines an inducible gene expression system with a unique, optimal combination of transcription factors, which ensures the consistent generation of a desired cell phenotype. bit.bio’s opti-ox™ precision reprogramming platform can overcome many of the challenges of traditional methods [2,3].

This precision reprogramming can generate a large-scale, consistent supply of functional, differentiated cells, producing up to two billion homogeneous human iPSC-derived cells in 10-14 days [4]. Danovi explained that these “cells are effectively scalable to an unprecedented extent and are reproducible.”

Precision reprogramming overcomes the problem of gene silencing to enable the precise and deterministic activation of a new cell identity robustly from every stem cell. With precision reprogramming, every cell is programmed to the same identity – essentially the genetic code is executed in every cell very robustly consequently entire cultures of stem cells within days, convert into consistent, functional cells. The consistency in genotype and phenotype across batches provided by precision reprogramming removes the need for the continuous validation of new batches that is commonly required for primary cells, as they can often vary, especially between different donors. As a result, precision reprogramming significantly decreases the amount of time and resources required in front-end validation when used at critical stages of the drug discovery and development, such as including high-throughput screening and target identification.

As Danovi commented: “precision reprogramming enables a cell-centric approach, and democratises access to cells for all.”

It’s an exciting time for the industry, with the potential to deliver more efficient, affordable, and sustainable therapies than ever before. Key to this will be the wide availability of suitable, standardised cell models that accurately and reproducibly represent models of human health and disease

[a] Cellular reprogramming is also commonly referred to as ‘forward programming.’
[b] Transcription factors are proteins coded by cells that can influence gene expression. They can therefore be used by cells to define cell identity, for example by orchestrating the expression of cell type-specific genes.
[c] Gene silencing is the interruption or suppression of gene expression at the transcriptional or translational level.