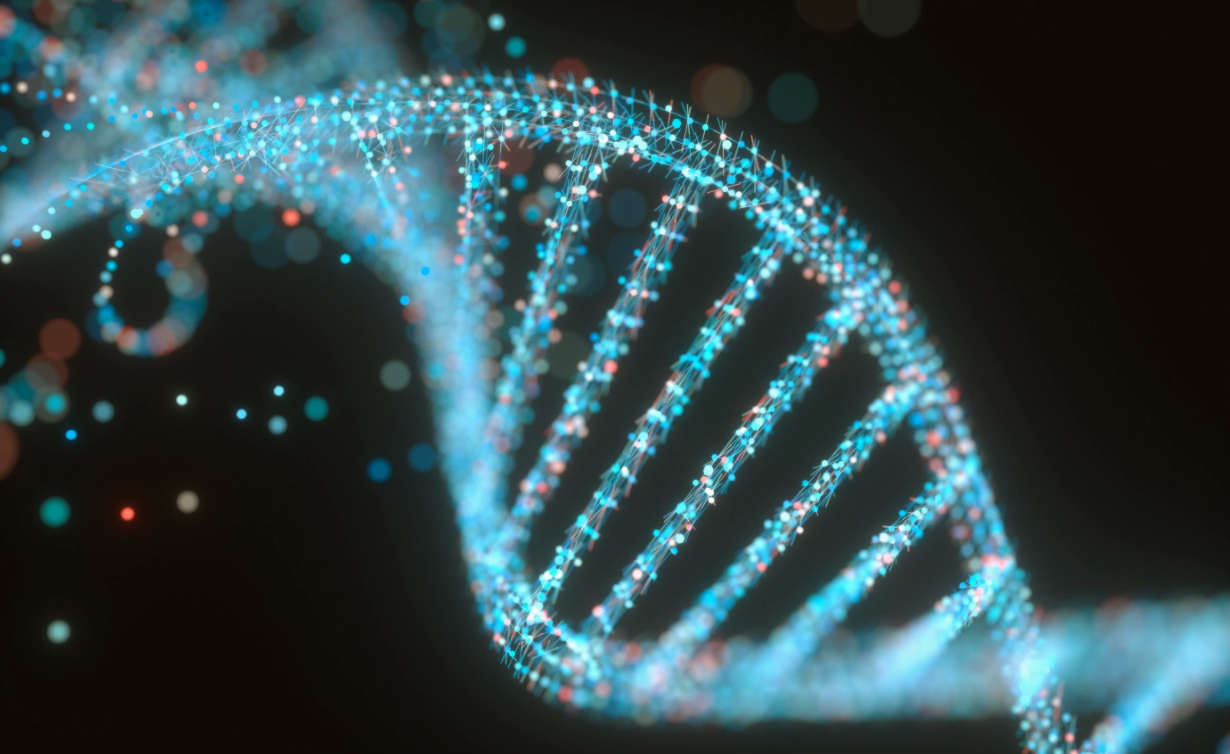 Bit Bio, the new startup that pitches itself as the “enter button for the keyboard to the software of life,” only needed three weeks to raise its latest $41.5 million round of funding.

Originally known as Elpis Biotechnology  and named for the Greek goddess of hope, the Cambridge, England-based company was founded by Mark Kotter in 2016 to commercialize technology that can reduce the cost and increase the production capacity for human cell lines. These cells can be used in targeted gene therapies and as a method to accelerate drug discovery at pharmaceutical companies.

The company’s goal is to be able to reproduce every human cell type.

“We’re just at a very crucial time in biology and medicine and the bottleneck that has become really clear is a scalable source of robust human cells,” said Kotter. “For drug discovery this is important. When you look at failure rates in clinical trials they’re at an all-time high… that’s in direct contradiction to the massive advancements in biotechnology in research and the field.”

In the 17 years since scientists completely mapped the human genome, and eight years since scientists began using the gene editing technology known as CRISPR to edit genetic material, there’s been an explosion of treatments based on individual patient’s genetic material and new drugs developed to more precisely target the mechanisms that pathogens use to spread through organisms.

These treatments and the small molecule drugs being created to stop the spread of pathogens or reduce the effects of disease require significant testing before coming to market — and Bit Bio’s  founder thinks his company can both reduce the time to market and offer new treatments for patients.

It’s a thesis that had investors like the famous serial biotech entrepreneur, Richard Klausner, who served as the former director of the National Cancer Institute and founder of revolutionary biotech companies like Lyell Immunopharma, Juno and Grail leaping at the chance to invest in Bit Bio’s business, according to Kotter.

“Bit Bio is based on beautiful science. The company’s technology has the potential to bring the long-awaited precision and reliability of engineering to the application of stem cells,” said Klausner in a statement. “Bit Bio’s approach represents a paradigm shift in biology that will enable a new generation of cell therapies, improving the lives of millions.”

Kotter’s own path to develop the technology which lies at the heart of Bit Bio’s business began a decade ago in a laboratory in Cambridge University. It was there that he began research building on the revolutionary discoveries of Shinya Yamanaka, which enabled scientists to transform human adult cells into embryonic stem cells.

“What we did is what Yamanaka did. We turned everything upside down. We want to know how each cell is defined… and once we know that we can flip the switch,” said Kotter. “We find out which transcription factors code for a single cell and we turn it on.”

Kotter said the technology is like uploading a new program into the embryonic stem cell.

Although the company is still in its early days, it has managed to attract a few key customers and launch a sister company based on the technology. That company, Meatable, is using the same process to make lab-grown pork.

Meatable is the earliest claimant to a commercially viable, patented process for manufacturing meat cells without the need to kill an animal as a prerequisite for cell differentiation and growth.

Other companies have relied on fetal bovine serum or Chinese hamster ovaries to stimulate cell division and production, but Meatable says it has developed a process where it can sample tissue from an animal, revert that tissue to a pluripotent stem cell, then culture that cell sample into muscle and fat to produce the pork products that palates around the world crave.

“We know which DNA sequence is responsible for moving an early-stage cell to a muscle cell,” says Meatable chief executive Krijn De Nood.

If that sounds similar to Bit Bio, that’s because it’s the same tech — just used to make animal instead of human cells.

If Meatable is one way to commercialize the cell differentiation technology, Bit Bio’s partnership with the drug development company Charles River Laboratories is another.

“We actually do have a revenue-generating business side using human cells for research and drug discovery. We have a partnership with Charles River Laboratories, the large preclinical contract research organization,” Kotter said. “That partnership is where we have given early access to our technology to Charles River… They have their own usual business clients who want them to help with their drug discovery. The big bottleneck at the moment is access to human cells.”

Drug trials fail because the treatments developed either are toxic or don’t work in humans. The difference is that most experiments to prove how effective the treatments are rely on animal testing before making the leap to human trials, Kotter said.

The company is also preparing to develop its own cell therapies, according to Kotter. There, the biggest selling point is the increased precision that Bit Bio can bring to precision medicine, said Kotter. “If you look at these cell therapies at the moment you get mixed bags of cells. There are some that work and some that have dangerous side effects. We think we can be precise [and] safety is the biggest thing at this point.”

The company claims that it can produce cell lines in less than a week with 100 percent purity, versus the mixed bags from other companies cell cultures.

“Our moonshot goal is to develop a platform capable of producing every human cell type. This is possible once we understand the genes governing human cell behaviour, which ultimately form the ‘operating system of life’,” Kotter said in a statement. “This will unlock a new generation of cell and tissue therapies for tackling cancer, neurodegenerative disorders and autoimmune diseases and accelerate the development of effective drugs for a range of conditions. The support of leading deep tech and biotech investors will catalyse this unique convergence of biology and engineering.”