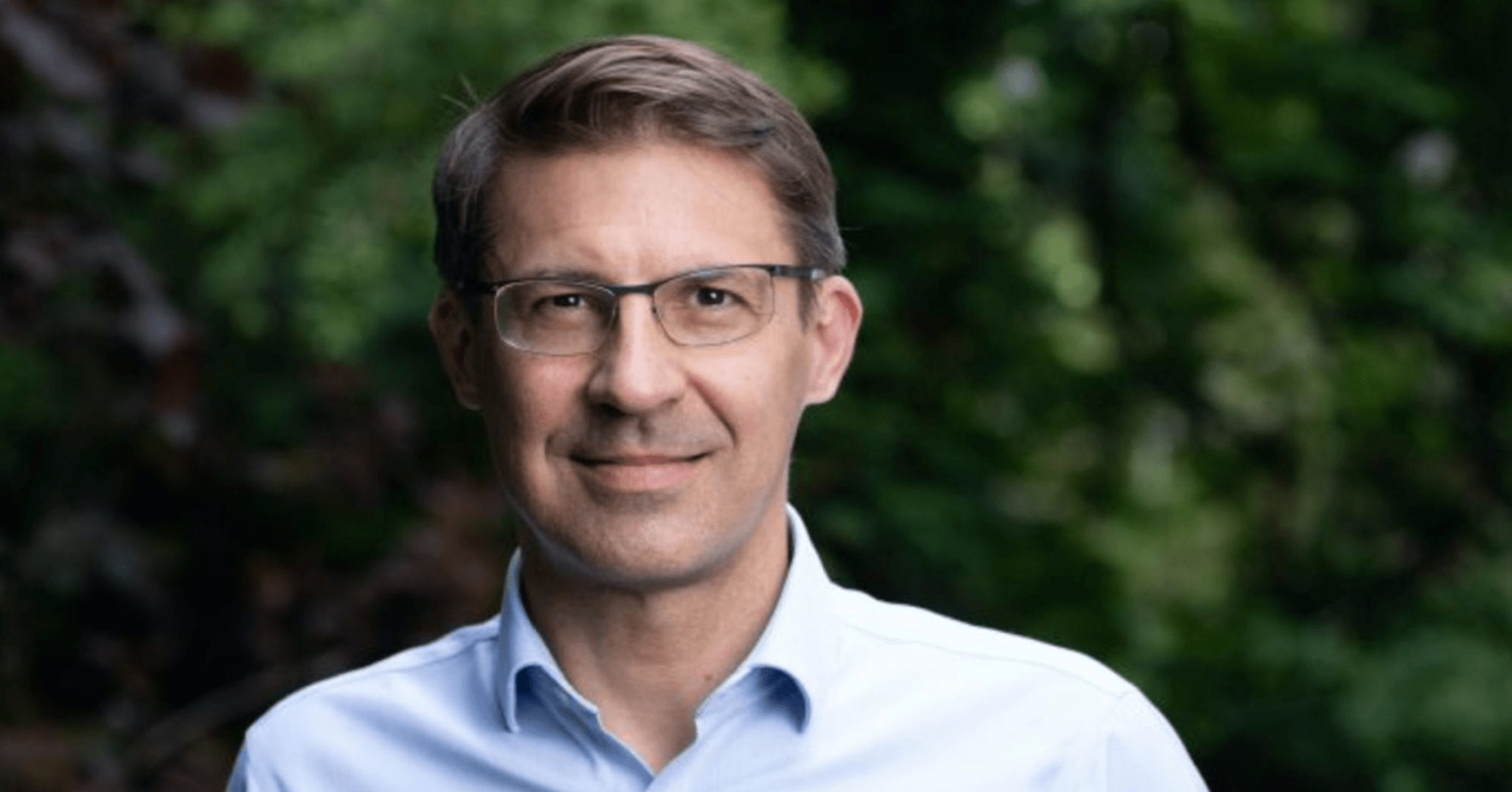 bit.bio | adds $100M+ and members to its board of directors

CAMBRIDGE, UK, Friday 5 November 2021 - bit.bio was featured in Endpoints News. Founder and CEO Mark Kotter state that the last major revolution in biopharma occurred around the 1980s, when antibodies — or, as some called them, anticancer “magic bullets” — opened up the door for new therapies. Now cell therapy is having a very similar moment, he told Endpoints News, and some blue-chip investors are giving his cell coding company $103 million to get behind it.

Kotter unveiled the high-dollar Series B round on Friday, with participation from Arch Ventures, Charles River Laboratories, Foresite Capital, National Resilience, Metaplanet, Puhua Capital and Tencent. The latest round brings a few more notable names onto bit.bio’s board of directors, including monoclonal antibody pioneer and Nobel laureate Greg Winter, Amadeus Capital Partners co-founder Hermann Hauser, and Alan Roemer, the entrepreneur behind both Pharmasset and Roivant.