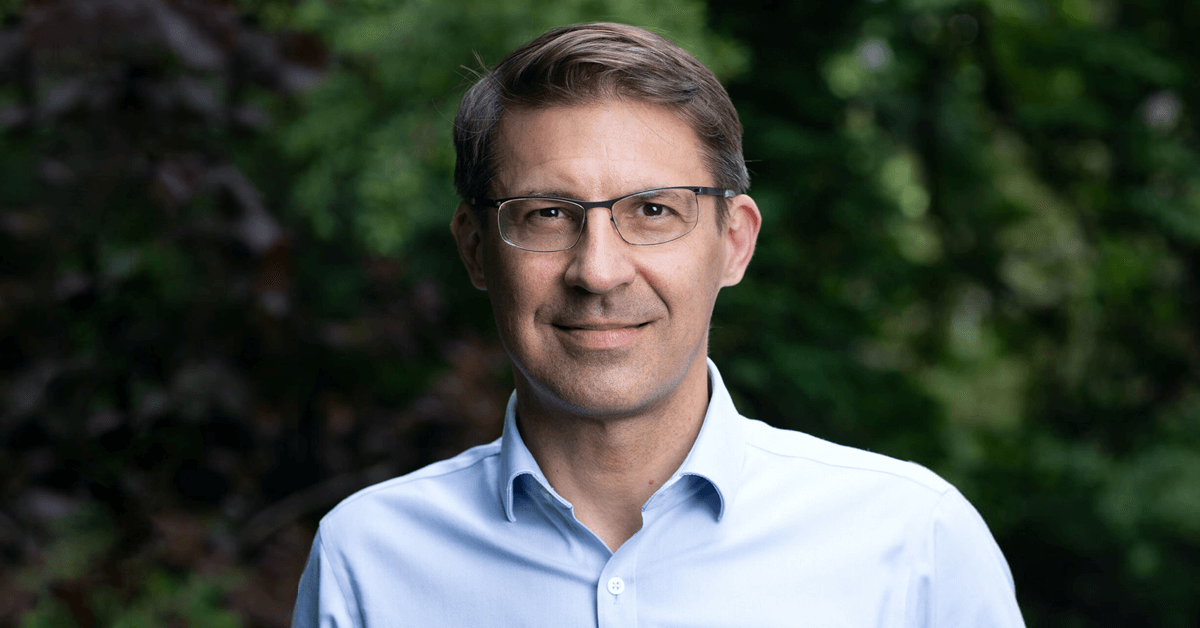 bit.bio | adds $100M+ and members to its board of directors

bit.bio was featured in Endpoints News. Founder and CEO Mark Kotter state that the last major revolution in biopharma occurred around the 1980s, when antibodies — or, as some called them, anticancer “magic bullets” — opened up the door for new therapies. Now cell therapy is having a very similar moment, he told Endpoints News, and some blue-chip investors are giving his cell coding company $103 million to get behind it.

Kotter unveiled the high-dollar Series B round on Friday, with participation from Arch Ventures, Charles River Laboratories, Foresite Capital, National Resilience, Metaplanet, Puhua Capital and Tencent. The latest round brings a few more notable names onto bit.bio’s board of directors, including monoclonal antibody pioneer and Nobel laureate Greg Winter, Amadeus Capital Partners co-founder Hermann Hauser, and Alan Roemer, the entrepreneur behind both Pharmasset and Roivant.