Sure, Bit Bio got some significant cash for its cell coding work. But it’s the insiders who are backing them that will garner the attention 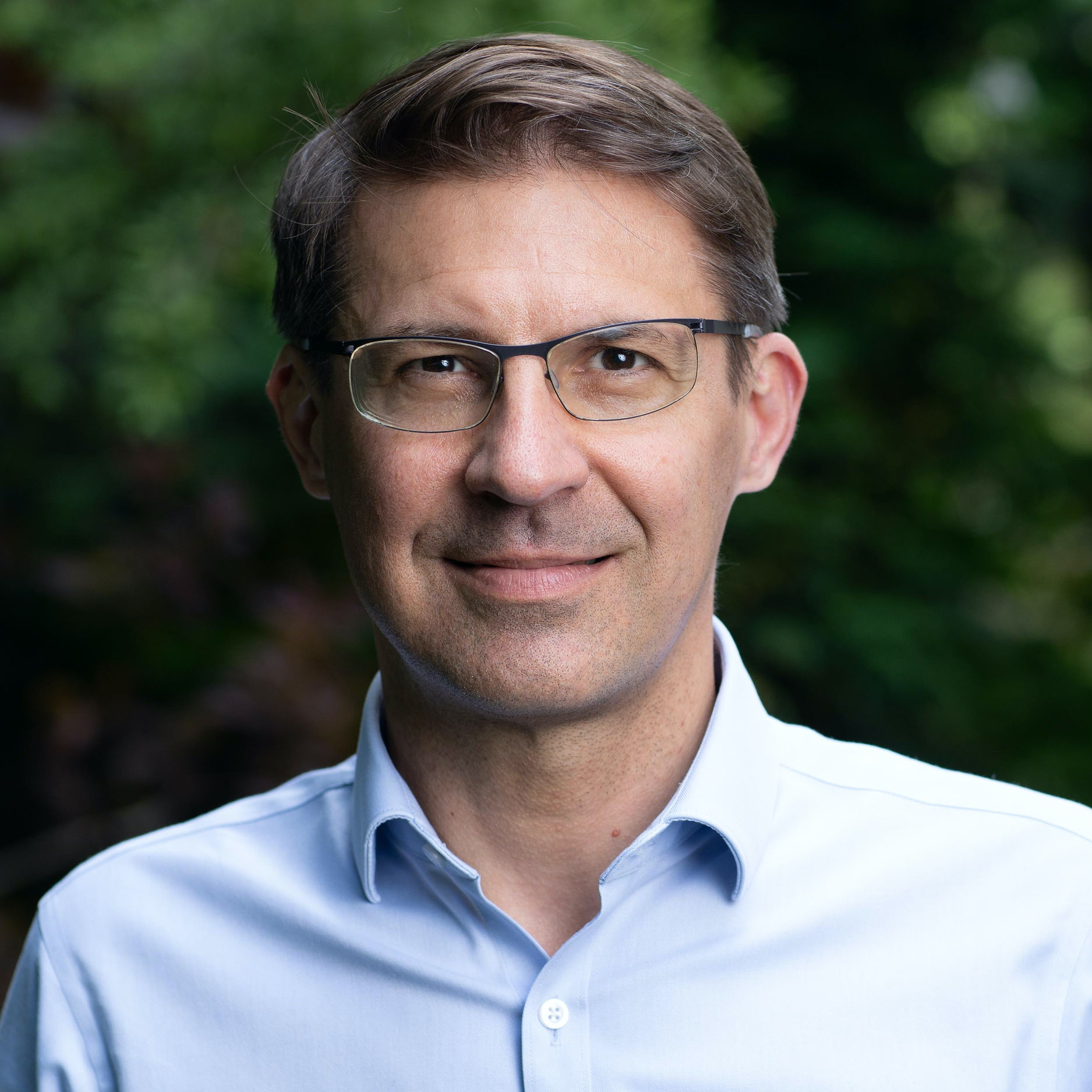 Mark Kotter’s synthetic biology team at Bit Bio has already won lots of local recognition in the UK for its tech for precision reprogramming of stem cells at an industrial scale. Now they have a jolt of cash from some marquee US investors to fuel the work and drive some added global panache for the biotech’s profile.

The money — $41.5 million — isn’t likely to stir much attention these days as billions in cash continue to course through the industry. These investor names, though, as well as their interest in cell therapy 2.0, should create a tingle of excitement.

There’s Rick Klausner, the ex-chief of the National Cancer Institute who’s gone on to push new entrepreneurial efforts on cell therapies at Lyell, where the Juno co-founder has been steadily widening a network of collaborators — including GSK R&D chief Hal Barron along with the biotechs Klausner’s been investing in. Bob Nelsen at Arch is on board, one of a slew of deals where he’s aligned himself along the revolutionary edge of drug R&D. And there’s Jim Tananbaum, the CEO at Foresite Capital.

What drew them in was the Cambridge University’s platform approach to coding for cells at an industrial scale, making it possible to relatively quickly gin up batches of specific cells that come out with enhanced features. 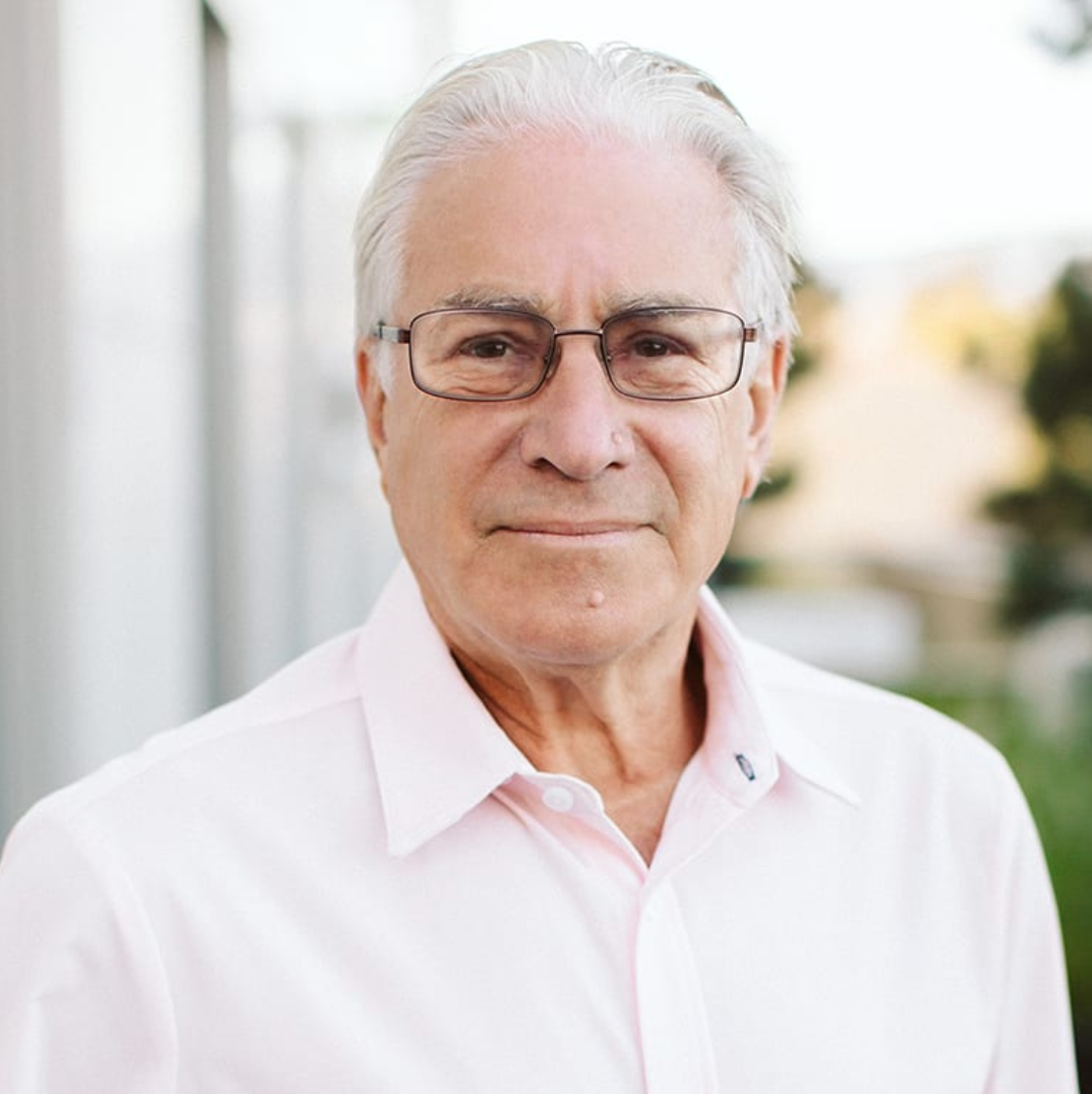 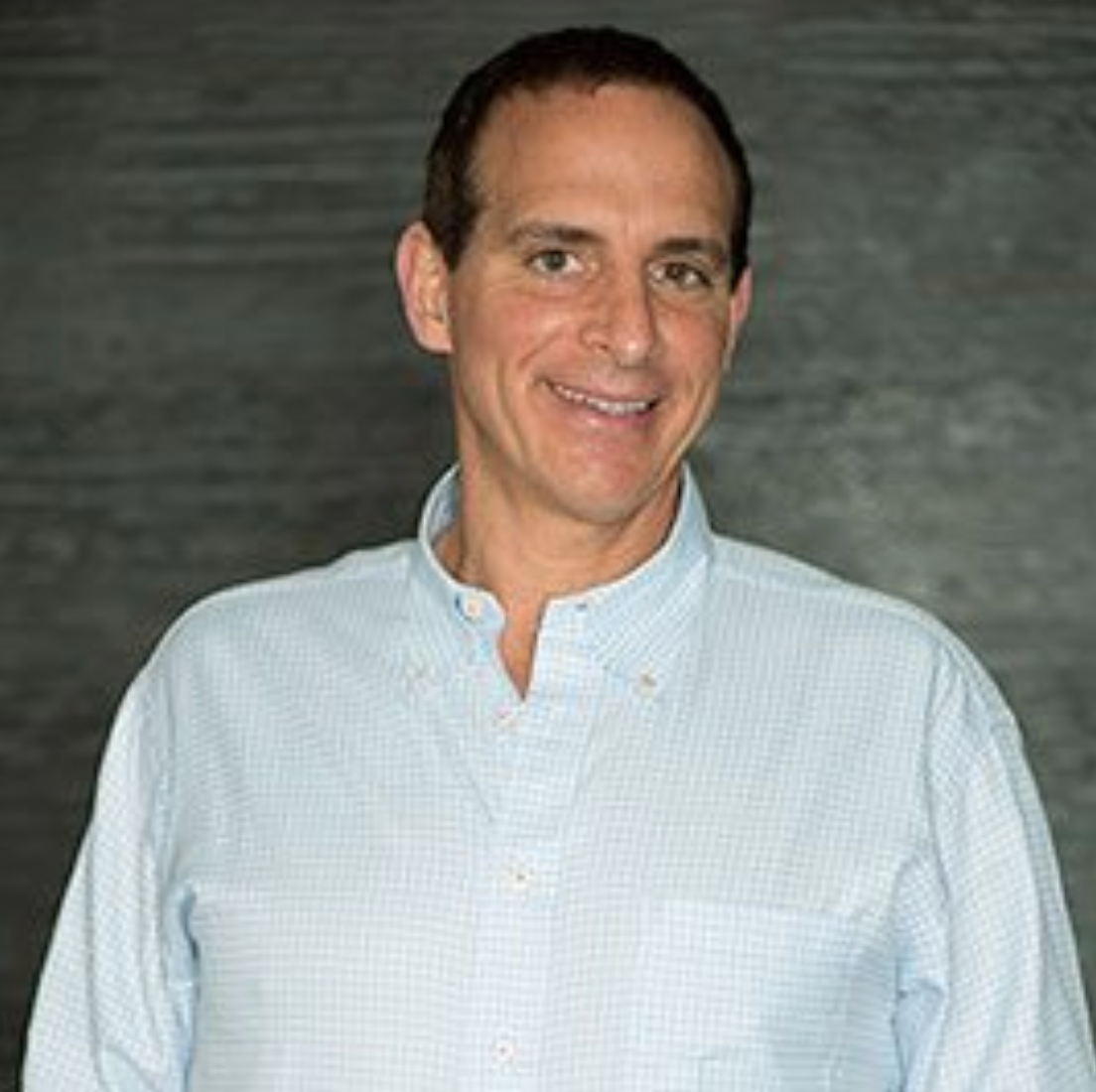 Why is this important?

Early on, Kotter’s crew had focused on things like developing vastly superior cells for preclinical work. But as anyone with a passing interest in the field will notice, these investors are digging in deep on cell therapy 2.0. And it’s easy to explain why they’re intrigued by the UK company.

Right now, cell therapy 1.0 includes a mix of cells that are often “not in very good shape,” Kotter tells me. “Only a subset of cells are therapeutic, some dangerous,” he adds, triggering severe adverse events that hospitalizes and still sometimes kills patients.

Provide a scalable approach to creating cells with a much better, far more consistent profile — capable of far greater durability — and you will command the attention of a who’s who in cancer R&D.

Klausner’s take is loaded with praise for the potential disruption involved.

“Bit Bio is based on beautiful science. The company’s technology has the potential to bring the long-awaited precision and reliability of engineering to the application of stem cells. Bit Bio’s approach represents a paradigm shift in biology that will enable a new generation of cell therapies, improving the lives of millions.”

That’s a tall order. And now Kotter and the team have the cash to make its reality.