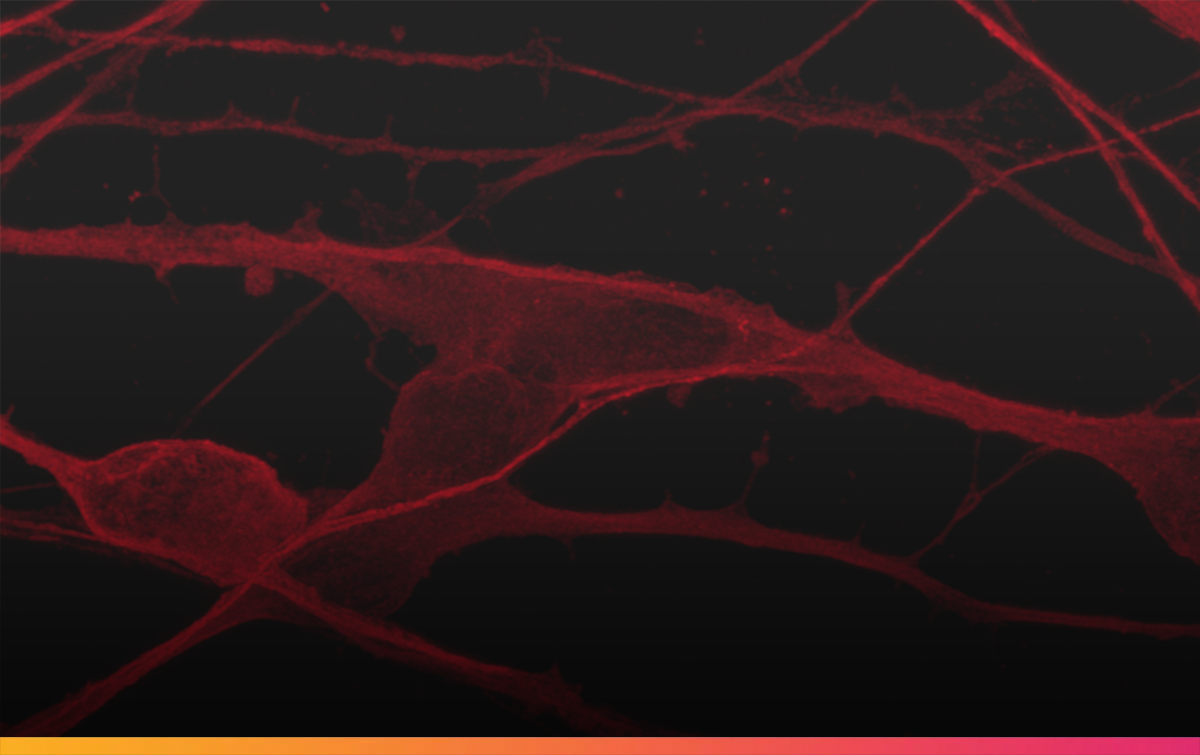 Human induced pluripotent stem cell (hiPSC)-derived neurons are a must have tool for scientists working in research and drug discovery, they provide a physiologically relevant system to study neurological activity and disease. But it’s consistency, reliability and scalability that is lacking in commonly used hiPSC reprogramming methods.

A new class of cells have been developed using a next-generation reprogramming technology, opti-oxTM. opti-ox enables the deterministic induction of a new cell identity from hiPSCs, consistently, on a vast scale; resulting in mature, functional hiPSC-derived cells within days.

This webinar showcases how this new class of precision reprogrammed cell enables researchers to study the development of the brain, as well as the origins of neurodevelopmental and psychiatric disorders in detail. With a focus on how hiPSC-derived cells have been used to study the influence of cytokines on neurodevelopment.